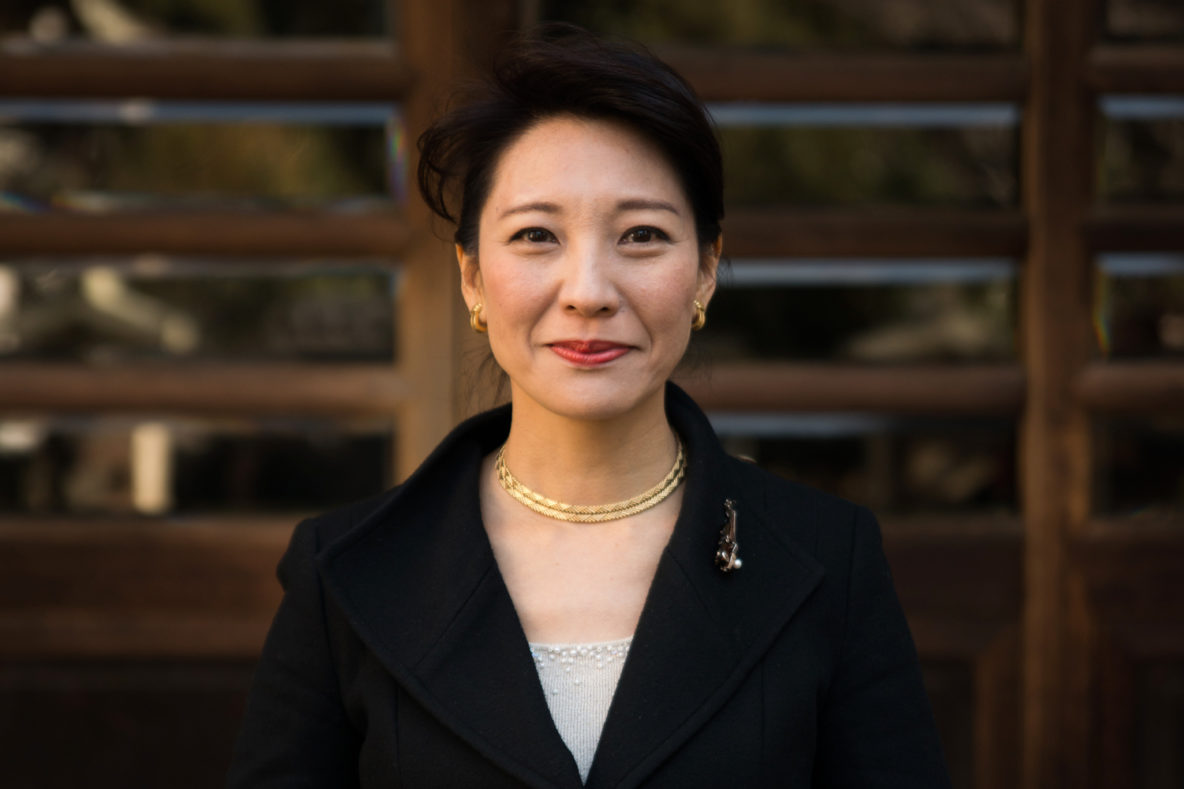 To explain the Japanese folk art movement known as mingei to the uninitiated visitor, Kyoko Mimura borrows a phrase from Abraham Lincoln. “Mingei is craft for the people, by the people,” explains Mimura, a mingei expert and the former Director of International Programmes at the Japan Folk Crafts Museum – known locally as the ‘Mingeikan’.

Completed in 1936, the structure was designed by Soetsu Yanagi, the pioneer of the folk art movement, in the style of a large farmhouse. It still stands in its original location, wonderfully incongruous among the modern mansions of one of Tokyo’s most exclusive neighbourhoods.

Yanagi, a philosopher and scholar who had a way with words, coined the term mingei to refer to his vision of elevating everyday utilitarian objects into artworks worthy of study and appreciation. Today the museum’s collection includes the 17,000 or so pieces he personally amassed during his lifetime, including woodwork, textiles, folk paintings, and a vast selection of simple yet strikingly beautiful pottery.

Sliding open the museum’s heavy door reveals an inviting entrance hall with a Y-shaped wooden staircase of divided flights. The white stucco walls and ceiling are embedded with planks and beams, and the floor is formed of valuable oya stone – produced with lava and ash from one of Japan’s many volcanoes.

“The first time I visited the museum during my childhood I was astounded,” says Mimura, who is now an advisor to the museum. She remembers being surprised that there were few labels to explain the work. “Mr. Yanagi’s idea was to ‘see first, think later.’ Rather than reading a description, he felt that an intuitive response to beauty was very important.”

In the creation of his museum, Yanagi received support from a clique of celebrated artists, including textile designer Keisuke Serizawa and potters Shoji Hamada, Kawai Kanjiro, Shiko Munakata, and Bernard Leach. The vast majority of the 30,000 pieces in the Mingeikan’s collection, however, are by unknown artists.

Anonymity was one of several controversial founding principles of the mingei movement, and assertions that pieces should be neither sophisticated nor unique led many at the start to consider Yanagi little more than a quirky collector of mundane housewares. “It’s difficult to evaluate him in history,” says Mimura. “The museum is still working to define itself even now.”

Mimura inherited her interest in mingei from her mother, Teiko Utsumi, who was the museum’s long-time Administrative Director and Initiator of International Programmes before her. Together they facilitated a travelling exhibition to the United Kingdom, Italy and Germany in the early 1990s – the first introduction of Japanese folk art to foreign audiences abroad – with the younger woman acting as interpreter.

“The museum’s history is also one of friends and family working for one cause: to expand the idea of mingei,” says Mimura. “I think it says something quite special that the children, grandchildren and great grandchildren of the mingei movement’s founders have an inherited feeling of responsibility to preserve and revive the arts and crafts of Japan.”

Expect Mingeikan to be closed on Mondays and in between exhibitions, but check the calendar on its English website or call before you visit to see what’s scheduled, when. The founder's former residence, known as The West Hall, is open on specific days, and these are also detailed on the website.

Expect Mingeikan to be closed on Mondays and in between exhibitions, but check the calendar on its English website or call before you visit to see what’s scheduled, when. The founder's former residence, known as The West Hall, is open on specific days, and these are also detailed on the website.